ITOCHU, one of the largest trading companies in Japan 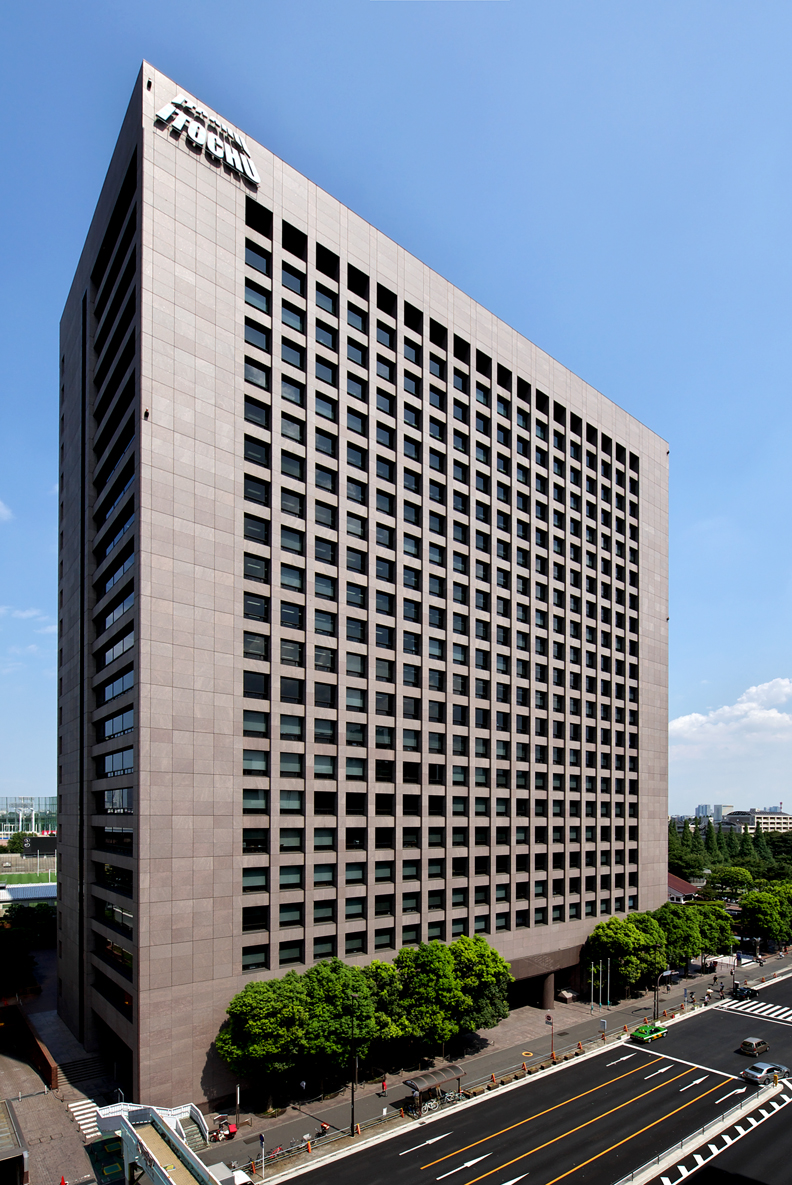 The founder of ITOCHU Corporation was Chubei Itoh, who created a first store drapery, Benchu in 1859 in the port of Nagasaki. Despite volatile markets, has expanded rapidly around Benchu 3 axes: Itoh Honten (headquarters located in Osaka), Itoh Gaiyo-gumi (the Trading House) and Itoh Itomise (the spinning). In turning to the world trade, not content with the domestic market, and maintaining good relations between management and employees, Itoh managed to keep a healthy and profitable business.

In 1903, the relay passed to his son Seiichi aged only 17. This was a great supporter of globalization, which has its studies in England. So he opened several offices in China, Korea, Philippines, New York and London and allowed the company to develop. In 1918, particularly because of the war, the company has diversified and changed its name to C. Itoh & Co LTD.

During WWII, the Japanese government imposed restrictions on textile production. Thus, the group starts activities such as timber, machinery, metals, chemical, pharmaceutical and food industries. Offices have continued to open around the world. The company also quickly turned to energy, automation then to the computer industry and nuclear energy. In 1972, C. Itoh is the first Japanese company called "friendly to the Chinese government". But the various oil shocks cease this long period of success.

In 1992, C. Itoh changed its name to ITOCHU Corporation, the name of founder of the Company (Chubei Itoh). The new course becomes "ITOCHU, Committed To The overall good", must be ITOCHU competitive, powerful and attract new customers.

Today, ITOCHU is one the major Japanese listed companies. It has a strong presence worldwide with about 120 offices located in 63 countries and over 600 subsidiaries and associated companies, covering  8 business regions, Japan, Asia, China, Oceania, Middle East, Europe, Africa, North America and Latin America.

Itochu is defined as a Sogo Shosha, or Japanese trading house. Nowadays, about a third of Japan's domestic trade and more than half of its foreign trade is controlled by Sogo Shosha.
As a Sogo Shosha, Itochu core businesses are the domestic and overseas trading, import and export of goods and services, logistics, but also business investment in Japan and overseas.
Our company mission and Philosophy is to bring with integrity business across borders and promote prosperity, to value the spirit of “sampo yoshi” (which translates as “Good for the seller, Good for the buyer, and Good for society”).

ITOCHU France did inaugurate the Montparnasse tower in 1973 and is housed in the 35 th floor.

The company has several distinct departments: chemistry, food , textiles, machinery and the historic department: metals become non-ferrous metals. History as originally this department was responsible for the distribution of copper cable since the creation of the subsidiary French. But since the advent of fiber optics, he turned to modernity. We also have the service "accounting" as full-fledged Department.

The Department specialized in Optical Fibers and Telecom